David and Goliath Comics - New York City during World War II. William Hart tries to send an urgent message to his children to warn them of the danger that is headed their way, but is attacked by a Nazi Agent named Nichila. She is in search of a mysterious artifact, a medallion, that has been sent to William's young son David and his older sister Sarah. The medallion holds an ultimate power that Hitler himself wishes to harness. When the medallion arrives, David a small, lonely, bullied, but adventurous little boy, unknowingly unleashes an ancient monster with immeasurable powers. Now magically bonded to the mystical lion, David takes the mighty monster for a joyride and gets into mischief. Meanwhile, the deadly Nazi Agent Nichila brutally makes her way to New York to capture David and Goliath for the Glory of her leader, so they can rule the world. 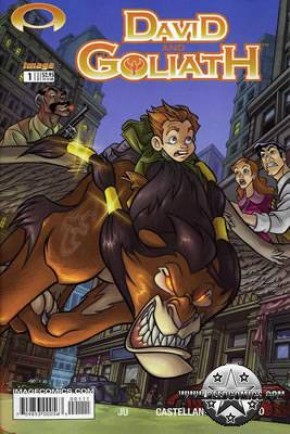 Add to Wishlist
David and Goliath #2 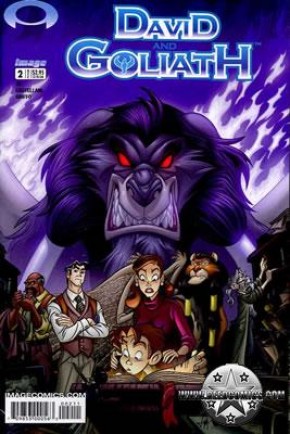