(21 March 1931 - 12 June 2010, USA) Alfonso 'Al' Williamson was the youngest member of the "EC family." He was only 21 years old when he joined the company in 1952, where he was considered "the kid brother," since most of his colleagues were family men. He especially loved doing pencil work, but was "deathly afraid" of inking, so Frazetta undertook that task for him. Williamson's style is fluid and almost cinematic. In this regard, the influence of Alex Raymond's 'Flash Gordon' was clearly to be seen. Eventually, Williamson worked on that very same character in the 1960s. Williamson spent his childhood in Bogota, Colombia. Upon his return to New York, he took art courses from Burne Hogarth, whom he assisted on some 'Tarzan' Sunday pages. He made his professional debut at the age of 17 with western and adventure series like 'Buster Crabbe' for Eastern Color, 'Billy the Kid' and 'John Wayne' for Toby and 'Outlaw Kid' for Marvel. Williamson contributed to EC's Weird Fantasy and Weird Science between 1952 and 1955, often in collaboration with the so-called "Fleagle Gang": Frank Frazetta, Roy Krenkel and Angelo Torres. In addition, he was present in publications by ACG, Charlton, Prize and Dell. In the 1960s, he assisted John Prentice on 'Rip Kirby' and did a 'Flash Gordon' comic book. For King Features Syndicate, he took over the 'Secret Agent X-9' daily, which was retitled to 'Secret Agent Corrigan' (scripts by Archie Goodwin). He made a comic adaptation of 'Star Wars: The Empire Strikes Back' for Marvel in 1979. During the 1980s, he did artwork for 'Flash Gordon' at Western Publishing and 'Blade Runner' at Marvel. He teamed up with Brett Blevins to create a new version of 'New Mutants' and cooperated with Jim Shooter and John Romita Jr. on 'Star Brand'. Later on, he became Romita's regular inker on 'Spider-Man' and 'Bladerunner'. In the 1990s, he took on 'Flash Gordon' once again (in cooperation with scriptwriter Mark Schultz) and did another 'Star Wars' adaptation ('The Phantom Menace', published by Dark Horse). In 2009, a 'Sub-Mariner' story written by Schultz and drawn by Williamson was published in dedication to the character's creator Bill Everett. Al Williamson passed away in upstate New York in June 2010. He was one of several veteran comics authors to contribute to Matt Groening's 'Bart Simpson Treehouse of Horror 11' (2005), along with Angelo Torres, John Severin, Mark Schultz, Len Wein, Berni Wrightson, Marv Wolfman and Gene Colan. 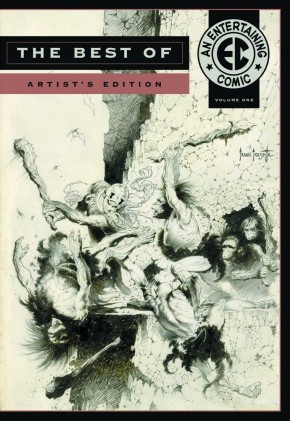 Receive an email when in stock, click purple button 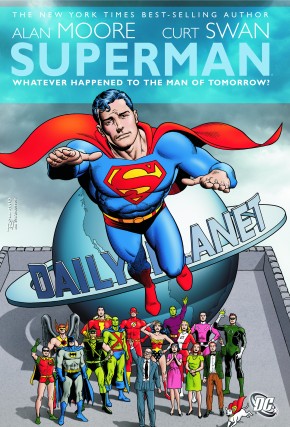 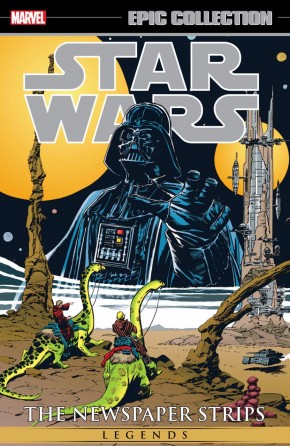 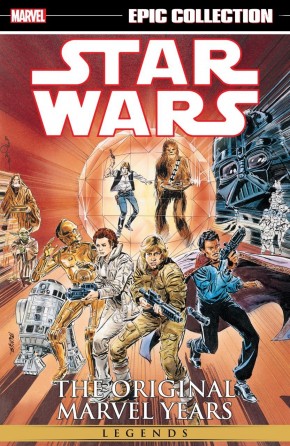 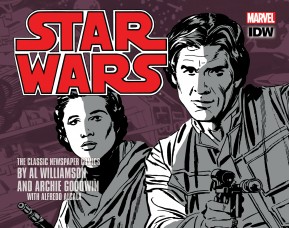 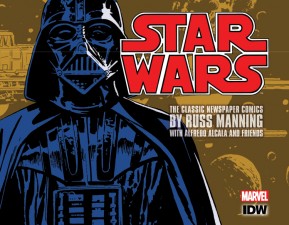 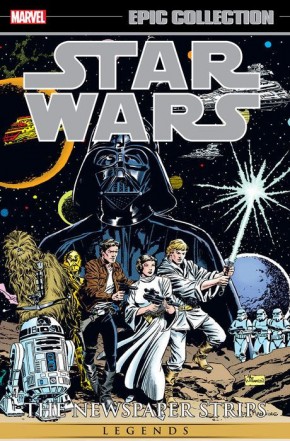 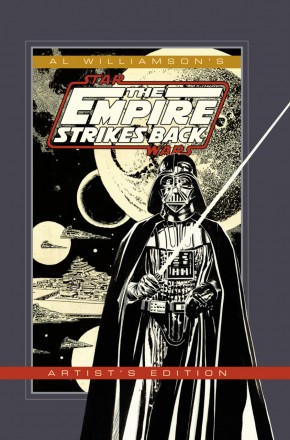 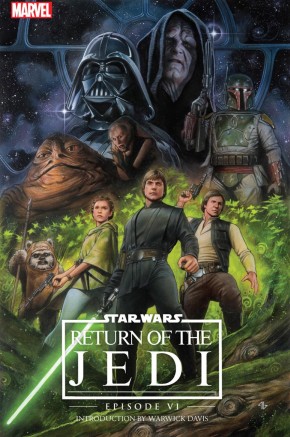 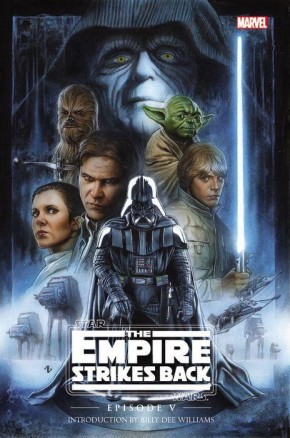 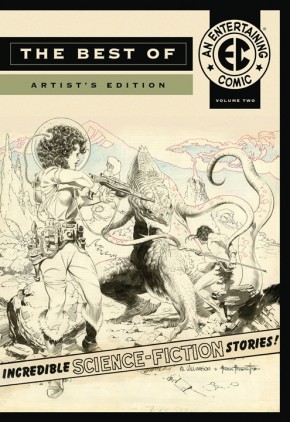 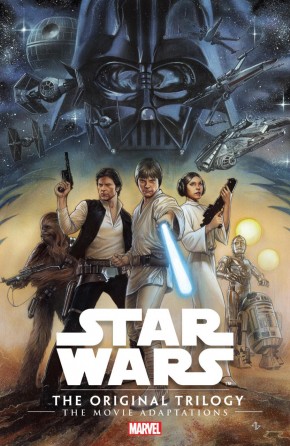