Mike Deodato Original Art - Mike Deodato (born May 23, 1963 in Campina Grande, Brazil), sometimes called Mike Deodato Jr., is the professional pseudonym of Brazilian comic book artist Deodato Taumaturgo Borges Filho. He currently lives in João Pessoa, Brazil. One of Deodato's first works was a 1993 photo-realistic comic book adaptation of the television series Beauty and the Beast published by Innovation Publishing. Deodato became famous in the American comic book industry for his work on Wonder Woman. After his Wonder Woman project immediately following, he had a short stint as the penciller of The Mighty Thor, where he worked with writer Warren Ellis, and later drew Glory for Rob Liefeld's Extreme Studios at Image Comics and Maximum Press. While his style in the mid-90s was highly reminiscent of Jim Lee, he has recently changed to a more simplified, photo-realistic and sometimes moody style. His first work with this new artistic identity was The Incredible Hulk, written by Bruce Jones. Since then, he has worked on the Dr. Strange spin-off Witches and become the regular penciller of Amazing Spider-Man and The New Avengers, while soon taking over from Gary Frank as the penciller for Squadron Supreme. Deodato has taken over as regular penciller for the Marvel title Thunderbolts with issue 110, once again collaborating with Warren Ellis. 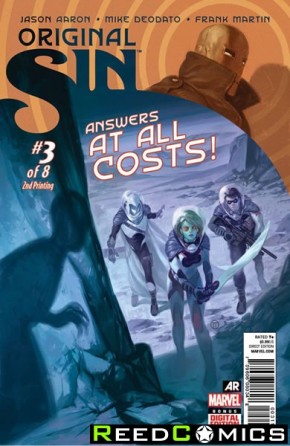 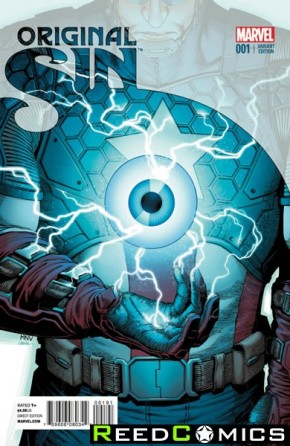